Sarsaparilla herb, steeped in centuries of traditional medicine, offers a wealth of benefits for treating a wide range of ailments and promoting overall health. In this article, I’ll explore the top topics related to sarsaparilla tea benefits and provide a comprehensive list of the many health benefits of this powerful herb.

One of the most well-known benefits of sarsaparilla tea is its ability to reduce inflammation throughout the body. Inflammation is a natural response to injury or infection, but chronic inflammation can lead to serious health problems, such as heart disease, diabetes, and cancer. Sarsaparilla contains compounds called saponins, which inhibit the production of inflammatory mediators, effectively reducing inflammation and associated pain.

Traditional use as a remedy for skin conditions

Sarsaparilla has a long history of use as a remedy for skin conditions such as eczema and psoriasis. Its anti-inflammatory properties make it an effective treatment for these conditions, characterized by red, itchy, and inflamed skin. Sarsaparilla also contains compounds called steroidal saponins, which have been shown to have anti-inflammatory and anti-itching effects on the skin.

Sarsaparilla tea is also rich in antioxidants, which protect the body against the damaging effects of free radicals. Free radicals are unstable molecules that can damage cells and contribute to the development of chronic diseases, such as cancer and heart disease. Antioxidants neutralize free radicals, reducing the risk of these diseases. Additionally, antioxidants have been shown to have anti-aging effects on the skin, helping to reduce the appearance of fine lines and wrinkles.

Sarsaparilla tea is also a natural diuretic, increasing the production of urine and promoting the elimination of excess water from the body. This is especially beneficial for those suffering from water retention, as it can help reduce bloating and improve overall circulation. Diuretics also flush out toxins and waste products from the body, improving overall health and well-being.

Traditional use as an aphrodisiac

Traditional use as a liver tonic

Sarsaparilla has been traditionally used as a remedy for respiratory infections such as bronchitis and pneumonia. Its anti-inflammatory properties can reduce inflammation in the respiratory system, alleviating symptoms such as coughing, wheezing, and shortness of breath. Sarsaparilla is also believed to have expectorant properties, loosening and expelling mucus from the lungs, making it easier to breathe.

Remedy for arthritis and gout

Sarsaparilla has been traditionally used as a remedy for arthritis and gout. These conditions, characterized by inflammation and pain in the joints, are caused by the accumulation of uric acid crystals in the joints. Sarsaparilla’s anti-inflammatory properties can reduce inflammation and pain in the joints, making it an effective treatment for these conditions. Sarsaparilla is also believed to have diuretic properties, flushing out uric acid from the body, reducing the risk of gout attacks. 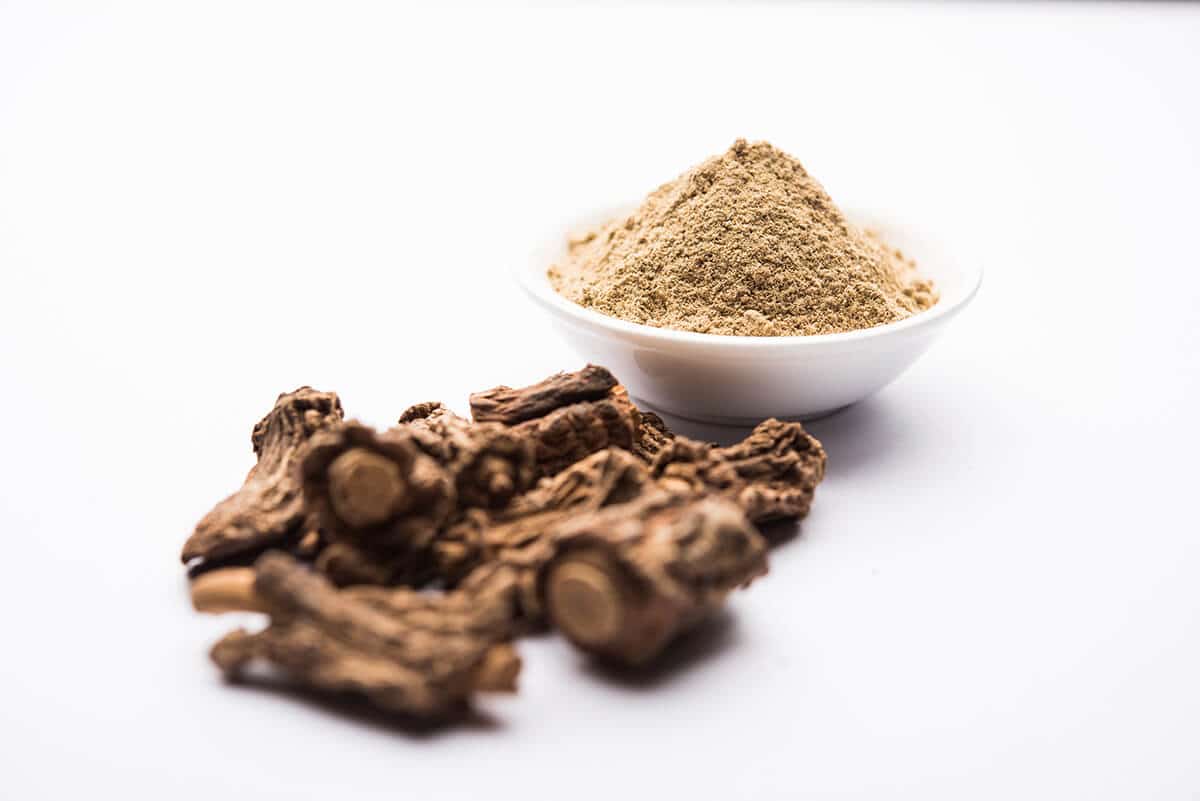 This tea can be enjoyed hot or cold and can be consumed up to three times a day for optimal benefits. It’s a delicious and easy way to incorporate the many benefits of sarsaparilla into your daily routine.