Ginkgo biloba, also known as the Maidenhair tree, is the only species in the genus Ginkgophyta that has not been extinct. This species of tree is one of the oldest in the world, dating back 270 million years. The tree is cultivated on a wide scale in China. It serves various purposes, including medicinal use, cooking, as a dietary supplement, skin care, and making bonsai plants or trees.

Uses and benefits of Ginkgo biloba

Ginkgo Biloba and the powdered form of its leaves have been proven to offer many benefits, especially to the health and pharmaceutical industries.

Ginkgo Biloba extract can improve concentration and focus. According to a 2005 publication in the journal Psychopharmacology, young participants who used Ginkgo Biloba extract performed significantly better in attention tests than those who did not consume it. Ginkgo leaf powder may also help control stress and anxiety, as a similar study had shown promising results in individuals who took Ginkgo.

Due to the massive uprising and improvement in pharmaceuticals and healthcare, we are witnessing new and improved ways of blending natural substances with technology. Ginkgo Biloba’s use and invention are relatively new, so the long-term effects and benefits may not be mainstream knowledge yet due to studies and experiments. However, the early experiments and examinations done do show very promising signs of this plant having the capability of treating complicated mental disorders such as dementia, depression, stress, and anxiety.

Positive effects on the body

Ginkgo consists of powerful antioxidants, which are beneficial for the body to facilitate the process of converting food to energy and help the body smoothly operate its metabolic functions. Ginkgo Biloba may reduce inflammation. Ginkgo’s ability to reduce inflammation in severe conditions such as cancer, arthritis, heart disease, and stroke has been a subject of ongoing research and experiments both on animals and humans.

Ginkgo has a powerful ability to improve blood circulation in the body, which is one of the major reasons behind its groundbreaking healing abilities. In medieval China, Ginkgo was used as a medicine to open up channels of energy pathways to the kidney, liver, brain, and heart. Ginkgo also helps protect and improve the eyes’ health due to the increased blood flow to the eyes. It could be a very effective treatment for glaucoma patients. Asthma and COPD patients benefit from anti-inflammatory compounds. 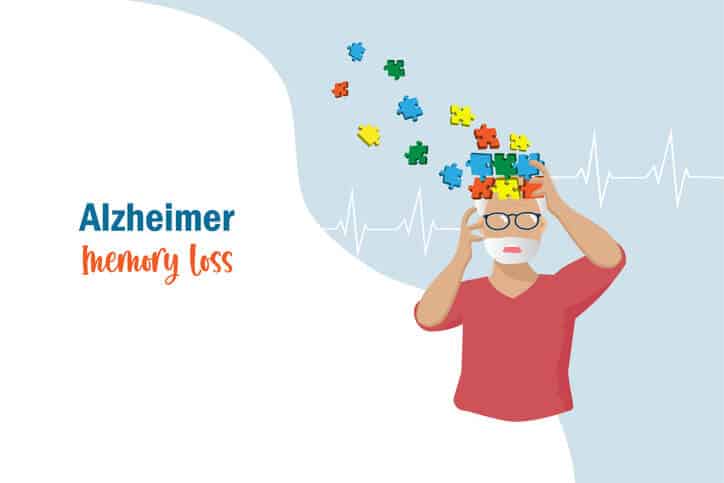 Ginkgo Biloba can treat sexual complications in both men and women. The ability of Ginkgo to improve blood circulation and nitric oxide levels helps keep sexual organs active and healthy. It is used to treat erectile dysfunction caused naturally or by the overuse of antidepressant drugs.

Ginkgo also treats sexual complications in women. Extensive usage of Ginkgo in specific forms over a period of time helps women improve their sexual functioning, desire, arousal, lubrication, and orgasm. Although this has to be coupled with therapy, there is not enough evidence yet of Ginkgo being able to treat sexual complications as a stand-alone treatment procedure. Regardless, there is enough evidence that Ginkgo Biloba can treat these issues, and if coupled with sex therapy, it makes the process incredibly efficient and effective.

Ginkgo Biloba is consumed by people worldwide every day, and it is safe to say that daily consumption does not pose any general health risks. Many pharmaceutical specialists advise their patients to consume a specific amount daily.

However, as with any other form of medicine, Ginkgo does have the ability to cause some adverse effects, especially if taken at the same time with anti-inflammatory drugs such as aspirin, ibuprofen (Advil, Motrin), naproxen (Aleve), celecoxib, diclofenac, meloxicam, and others. Also, it is advised against taking Ginkgo if you are sensitive to plants that contain alkylphenols.

Depending upon the consumption process, some common side effects of Ginkgo Biloba include upset stomach, constipation, headache or dizziness, fast and pounding heartbeats, mouth irritation, and skin rash.

It is also advised not to take Ginkgo without a medical prescription if you are using a medication to treat any of the following conditions:

In conclusion, Ginkgo Biloba powder, or in any other form, has the potential to serve various medical purposes. The scientific studies behind the healing capabilities of Ginkgo are still underway, with early signs of massive promise. As with any other herbal or medicinal supplements, Ginkgo does have the potential to cause adverse effects, especially if taken without medical supervision or prescription. Despite the disadvantages, Ginkgo Biloba does appear to outweigh them.