What Is Guarana Seed Used For? 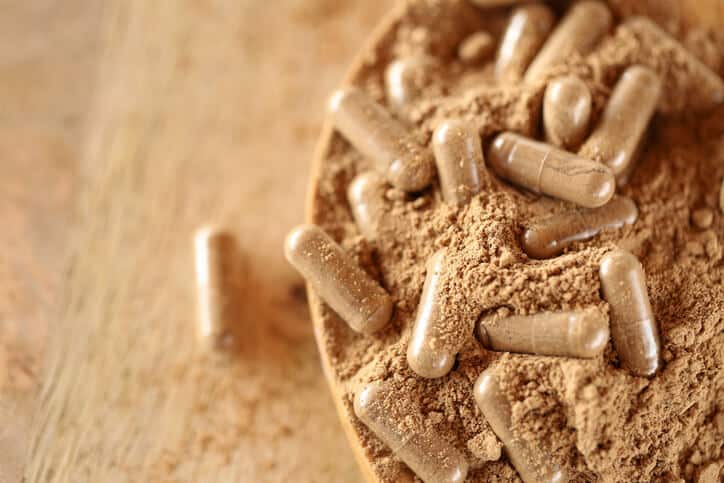 What is Guarana used for?

Guarana seeds are used for a number of things. According to WebMD, there has been evidence for:

As you can see, the uses of Guarana are numerous. However, more research is needed to judge the effectiveness of this berry.

Guarana seed provides strong, energizing effects on your mind. If you’re seeking focus and motivation during those long shifts, Guarana is what you need.

However, it’s not only caffeine that gives you the kick—Guarana produces stimulants theobromine and theophylline that enhance the buzz. Besides Guarana’s unique caffeine content, the berry also contains a variety of medicinal effects: It is packed with DNA-protecting antioxidants and boasts antimicrobial and anti-inflammatory properties.

Here’s everything you need to know about Guarana seed and its potential benefits.

The Guarana plant is named after Amazon’s Guarani tribe, which used its seeds to make a special drink. After decades, the use of guarana seeds as medicine remains effective.

Guarana, also known as Paullinia Cupana, is widely used to improve athletic performance and reduce physical and mental fatigue. It is also used as a stimulant and helps with weight loss. It’s an addition to many weight loss and energy products.

Some also use guarana seeds to battle chronic fatigue syndrome and low blood pressure and prevent dysentery and malaria. It is also used to improve a person’s sexual desire, increase urine flow, and sometimes, as an astringent.

There are several other uses of Guarana, including treatment for chronic diarrhea, heart problems, fever, headache, backache, joint pain, heat stress, and so on.

Regarding food manufacturing, the guarana seed often acts as a flavor ingredient in candy and beverages.

Guarana in extract and powder form is widely available in health stores. You can use Guarana powders to make delicious beverages. For those looking for ways to make Guarana tinctures or pastes, consider Guarana powder.

As for extracts, these are a more concentrated form of the Guarana powder but with more active components per dose. Furthermore, you can find capsules with Guarana extracts or powders. If you’re looking for a convenient way to consume Guarana, these are your preferred options so far.

Can you take Guarana everyday?

Yes, you can. If you have difficulty breathing or notice any signs of allergic reactions, like hives, or swelling on the face, tongue, lips, and throat, consider seeking emergency medical help.

Although not every side effect is known, Guarana is said to be safer for most users when taken in an amount commonly found in foods. Products that contain Guarana are safe when eaten and for a shorter period.

As for interactions, the effects of Guarana may interfere if you’re already taking anxiolytics, antidepressants, or sleeping pills.

We’d suggest you stop taking Guarana and contact your doctor immediately if you experience: 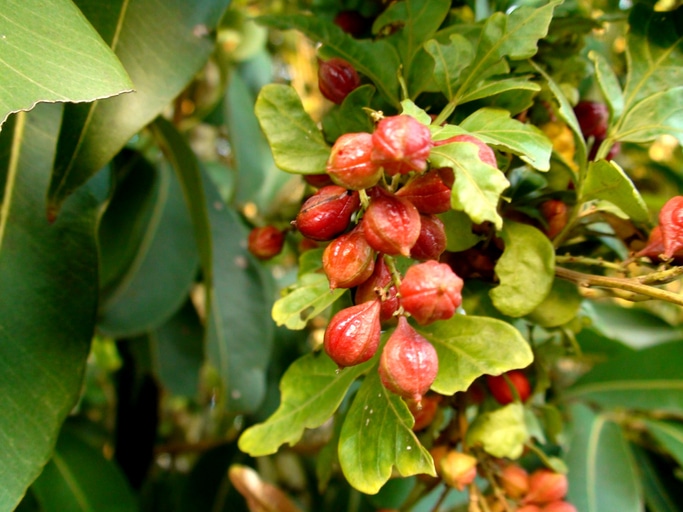 Research shows that Guarana contains compounds that have antioxidant properties, including caffeine, tannins, theobromine, catechins, and saponins. As a matter of fact, Guarana’s antioxidant profile is equivalent to that of green tea.

According to a study, subjects who took a vitamin supplement containing Guarana felt less fatigued when completing a number of tests than those who consumed a placebo.

Also, one source shows that Guarana may reduce mental fatigue during breast cancer treatment without any adverse effects.

A study was conducted to determine the effects of various doses of Guarana on learning. Participants took either 37.5mg, 75mg, 150mg, 300mg, or no guarana.

Those who took either 37.5mg or 75mg of Guarana obtained the highest scores. Because low doses of Guarana offer low doses of caffeine, it is believed that other compounds in Guarana may be somewhat responsible besides caffeine.

Guarana is rich in caffeine, which can increase your metabolism by a whopping 11 percent over 12 hours. A faster metabolism indicates your body burns more calories at rest.

Test-tube studies also found that it can suppress genes that promote fat cell production while promoting genes that may slow it down.

The antioxidants present in Guarana support blood flow and can prevent blood clots.

Studies have also reported that the berry may reduce “poor” LDL cholesterol oxidation. Note that oxidized LDL cholesterol contributes to plaque accumulation in the arteries.

Adults who take Guarana have 27 percent less oxidized LDL than those who do not consume the fruit.

Test-tube and animal studies suggest that the Guarana seed can protect you from DNA damage. It may even suppress the growth of cancer cells.

A study conducted in mice showed that those fed the fruit had 58 percent fewer cancer cells and a five-fold boost in cancer cell death, as opposed to mice that didn’t receive Guarana.

How much caffeine is in Guarana?

According to our trusted source, Paullinia Cupana contains 3.6 to 5.8 percent caffeine by weight. Therefore, if you take 4.7%, which is the average of that range, 1 gram or 1000mg of Paullinia Cupana would contain 47mg of caffeine on average.

As you’re aware, Guarana extract is the concentrated form of Guarana, in which case, the seeds are processed to eliminate the caffeine in them.

Many Guarana-based products contain Guarana extract, not ground or whole seeds, which increases the caffeine content.

Is Guarana in red bull?

Not a single soul in the Amazon hasn’t heard about Guarana and its caffeine properties. This rich caffeine content makes Paullinia Cupana a natural addition to various energy drinks.

An 8.4oz can of Red Bull contains about 80mg of caffeine. So, when you see Paullinia Cupana listed on an energy drink, you can consider that “even more caffeine.”

How long does Guarana last?

Just like drinking coffee, Guarana is safe to take daily. We’d recommend one shot per day as the caffeine content is higher than that of coffee. Not to mention the effects usually last longer than a cup of coffee. Guarana will provide your system with energy for 5 hours on average.

One of the critical benefits of Guarana over coffee would be its duration of central stimulation. Unlike coffee, Guarana energy is significantly longer-lasting. On top of that, the stimulation is less tense and more translucent. Because it takes a while for the body to absorb Guarana, it usually results in a longer-lasting energy release over hours.

We recommend drinking the liquid shot 15 minutes before your planned activity but no later than 5 hours before bedtime to ensure you can sleep well. Ideally, you should consume the green, black, or brown shot with your breakfast to remain energized throughout the day. You can also consume it 15 minutes before you head out for work, a run, or a hike.

According to studies, Paullinia Cupana can suppress appetite in obese women when mixed with damiana or yerba mate. Simply put, the desire to eat and hunger pangs are reduced, which leads to weight loss.

As a result, Guarana is often used to stimulate safe and healthy weight loss in obese people and treat eating disorders.

Generally, Guarana supplements are produced by preparing an extract from Guarana seeds or grinding the seeds into a powder.

A single dose of 70mg Guarana powder is essentially on the lower end for accessible supplements. However, it is all you need to reap the benefits, which may lessen at higher doses in some uses.

Guarana is a popular supplement that comes from the Guarana tree. It’s been a stimulant in native South American tribes for centuries but has recently become a mainstream herbal remedy food additive.

Often used for its energy-enhancing properties, Guarana seeds may be toxic at higher doses. Several case studies have shown seizures and brain injuries from an overdose.

If you’re considering Guarana as a regular supplement, we’d recommend consulting with a healthcare professional first. Remember, it’s better to be safe than sorry.

Leave us a comment down below if you have any questions or thoughts.