What are the Benefits of Milk Thistle Seed?

Some ask, what are the benefits of Milk Thistle Seed Powder. Milk thistle seed (Silybum marianum) has a history dating back over two thousand years as a favorite among herbalists for its positive effects on the liver and gallbladder.

The ancient philosophers Pliny and Galen both praised the herb for liver cleansing. Now, milk thistle is one of the most well-researched plants for liver applications.

What is the Active Component of Milk Thistle Seed?

The seeds contain the highest concentrations of the active compound silymarin. Silymarin is an antioxidant that reduces free radical production and oxidative damage.

It may also inhibit the binding of toxins to the liver. In animals, silymarin reduces liver injury caused by acetaminophen and has positively affected alcoholic liver disease, hepatitis, and toxin-induced liver problems.

It’s also very encouraging that milk thistle has a good record; side effects are rare, severe toxicity has not been reported, neither have drug interactions. 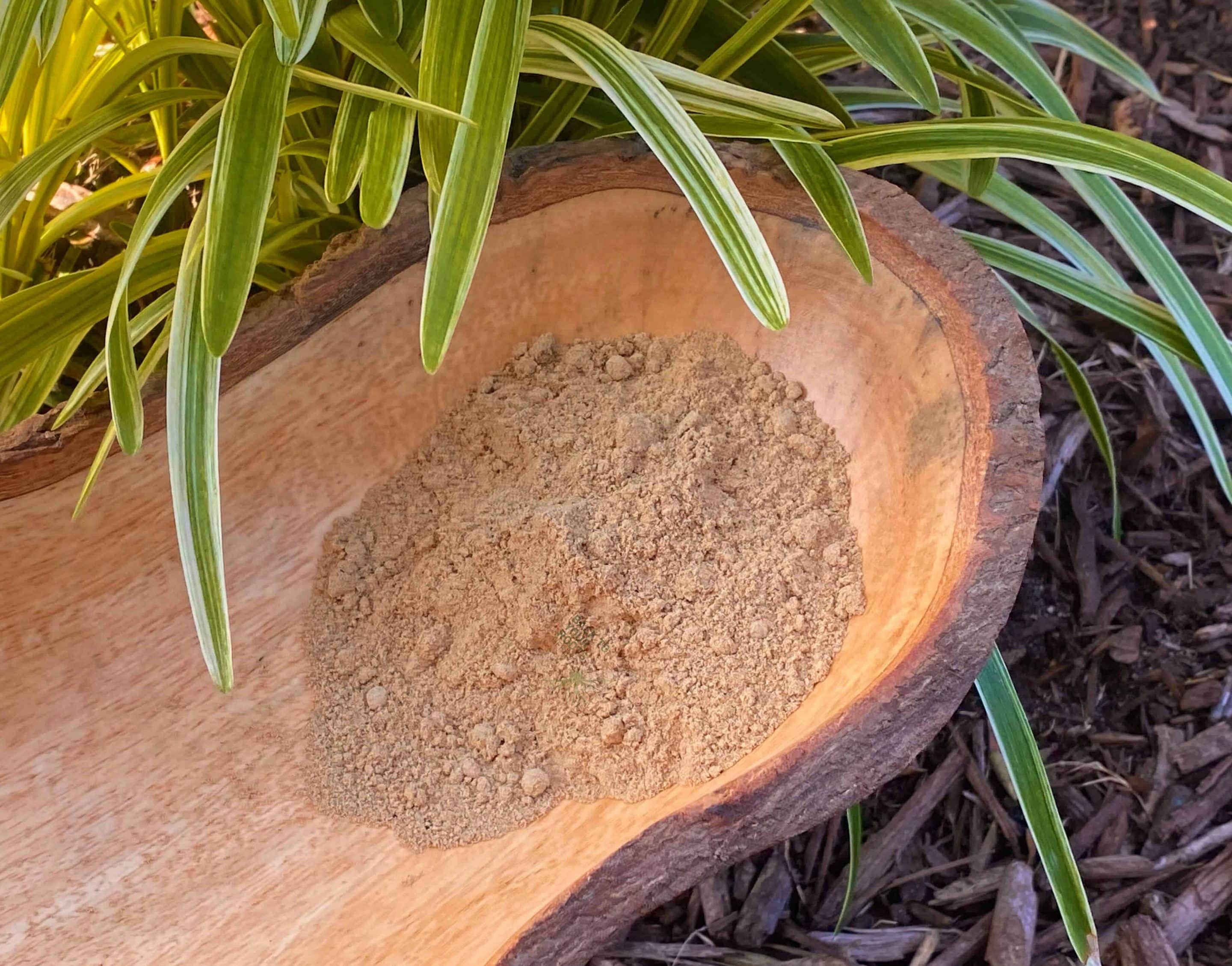 With research that may open the door for more examples of traditional medicine to be successfully transposed into modern medical interventions, the University of Montreal in Quebec assessed the protective potential of milk thistle extract in liver transplantation injury. It concluded that silibinin shows promise in protecting the liver from specific damages.

Milk thistle is native to the Mediterranean. The stems, also rich in antioxidants, are regularly eaten by those in the area to reduce oxidative damage in the liver and biliary tract.

Oxidative damage is thought to be one of the primary mechanisms involved in nearly all chronic liver disorders. Overall, milk thistle is of high interest when investigating the value of herbal therapies for liver disorders due to its high antioxidant capacity.

Milk thistle seed has even been examined for a potential role in battling hepatitis C in Pakistan, where infection is a major problem.

Other Actions of Milk Thistle

Interestingly, milk thistle seed has historically been given to people that ingested Amanita, a toxic mushroom.

It appears science agrees with this folk remedy. Researchers at the Institute of Complementary Medicine at University Hospital Zurich in Switzerland reviewed 65 milk thistle trials and studios. It was reasonable to use silymarin for amanita toxicity based on the available evidence.