What are the top 6 herbs for men’s energy? This is a question everyone asks. Keeping on top of life’s daily demands requires a lot of energy for both men and women alike. Men, however, run into their own unique challenges with maintaining energy levels, as testosterone— a hormone responsible for much of our energy, no matter our sex— dips with age.

But for men, this hormone decrease is especially dramatic and noticeable. With it comes other natural forces that naturally start to chip away at our innate vitality and energy. Bodies change, and even things like exercise tolerance and libido start to become affected.
To deal with it and find tonic or nutritive support naturally, here are the top 6 herbs for men’s energy that may help support this decline.

An ancient traditional medicine from Nigeria, Fadogia agrestis extract (also commonly called nagbitenga), has become nearly as popular as Tongkat Ali among male athletes and bodybuilders for its energy-boosting, physicality-enhancing, and sexual health-amplifying effects. It is also said to help with erectile dysfunction (ED).

Though science has not yet been able to explain how the herb works so powerfully, it maintains an incredible reputation and reliable place for supporting men’s energy and has been used for many thousands of years for such healing purposes. As such, it remains a powerful herb and healer nonetheless.

This Amazonian herbal medicine is steeped heavily in traditions of enhancing male energy— especially libido, performance, and sex drive. In fact, its strongest reputation is as an aphrodisiac, making this the chief natural support you’ll want to seek where male sexual energy is specifically concerned.
It’s not 100% known how Muira puama powder works to help male energy, though it is probably through stimulating the body to produce more natural levels of testosterone. Regardless of its scientific mysteries now, it has nevertheless been used as a reliable herbal remedy for men’s energy and other health issues for hundreds if not thousands of years.

One of the original “roots” of root beer, sarsaparilla, has a strong connection to images of masculinity: especially since Sarsaparilla powder was drunk as a medicinal tonic beverage by rugged hardworking cowboys in the old West and specifically for health, energy-boosting, and yes, libido-boosting purposes.

It still has some of that reputation today, and there is definitely a refreshing, awakening, and energizing quality to the flavor of the root. Studies also show that in animal research, sarsaparilla extracts appear to boost sexual energy, interest, and function in the subjects that took it compared to their behavior prior.

Like saw palmetto and Muira puama (though with a lot more supporting research), Tongkat Ali— a powerful herb from Southeast Asia— has incredible natural capabilities for helping the body synthesize its own testosterone. For men (and, to some extent, women, too), this can help the body unlock a whole reservoir of needed energy that can be hard to access with age and as hormone levels naturally drop.

There is even a study in 2019 showing that Tongkat Ali (also called long jack) helps boost exercise potential physical function, reducing fatigue, amplifying energy, and even elevating mood and a sense of resilience during stressful times— even with trained athletes! 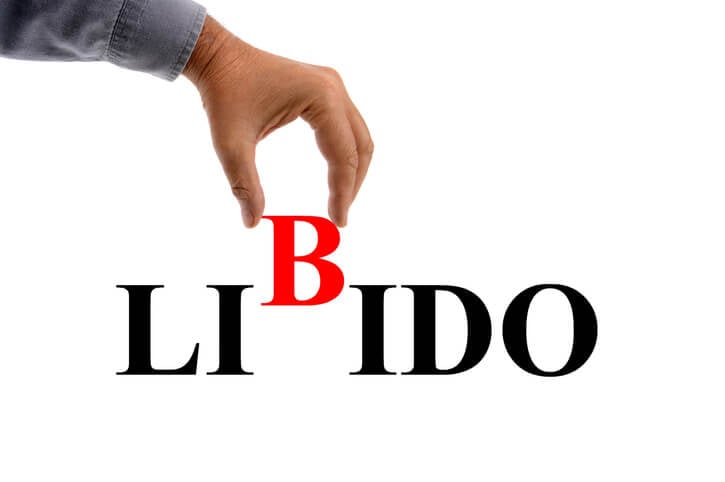 Saw palmetto is the consummate herb for supporting men’s health, including men’s energy. The berries of this palm-like plant help issues like BPH or prostate problems in men as they age, reportedly, but the supplement has a natural beneficial effect on energy and testosterone levels, too.

A very recent study in 2021 showed that Saw Palmetto powder could act directly (and indirectly) upon the body’s ability to create more testosterone in a positive way. More than any other sex hormone, testosterone is strongly connected to physical energy. Supplementing with it as a tonic could support better energy.

Avoid touching this plant in the wild— but certainly don’t avoid it at your local natural health food store or supplement aisle, especially where men’s health and energy are concerned.

Stinging nettle supplements are very rich in energy-boosting nutrients across the board, including vitamin A, vitamin C, and many other minerals that take care of the immune system and inflammation. The result of these immune-healthy nutrients can be a lot more energy! Studies show it also naturally suppresses histamine response, which can create fatigue.

But there are also special benefits for men thrown in the mix. For one, it may have some effect on naturally stimulating testosterone by way of its positive effects on the prostate, thus unleashing even more energy.

Besides these incredible top 6 herbs for men’s energy, there are lots of other herbs to explore for this male rite of passage— or to seek a simple energy boost when you need it, no matter where you happen to be in life. Which ones have you tried, and which ones work for you?