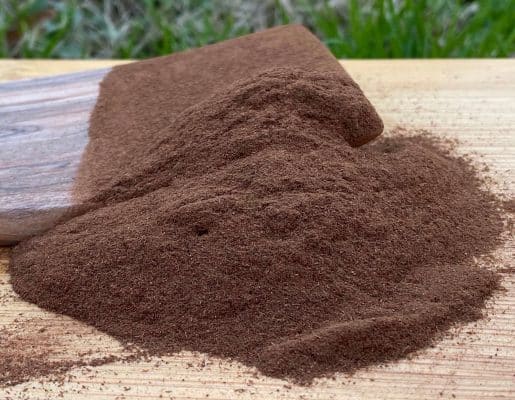 Pygeum africanum is an evergreen shrub native to Africa, which can increase to a height of 120 to 150 ft. Pygeum africanum bark has been used medicinally for thousands of years by traditional African healers to treat bladder ailments, prostate disorders, kidney infection, and malaria, as well as male hair loss (baldness) and to increase sexual operation as the late 1960s. The dark brown of the tree trunk is the part used for medicinal purposes.

Pygeum africanum has demonstrated several different pharmacological effects, according to in-vitro and in-vivo data. The majority of initial studies conducted on Pygeum africanum were investigating its role in the symptomatic relief of BPH. More recent research is seeking to elucidate Pygeum’s pharmacological capacity in the modulation and restoration of bladder function, androgen receptor modification, and attenuating prostatic cancer cell line replication.

Pygeum africanum extract also showed an ability to improve the capacity to reach an erection in patients with BPH or prostatitis, as determined by nocturnal penile tumescence in a double-blind clinical trial. BPH and prostatitis are often associated with erectile dysfunction and other sexual disorders. Likely by improving the underlying condition, Pygeum africanum can improve sexual function.

For example, Serenoa repens has not been shown to have the effects on prostate secretion that Pygeum africanum has, and the anticancer effects of Pygeum africanum may be more significant. Although the two extracts have somewhat overlapping mechanisms of actions, they can be used in combination.

Pygeum africanum bark was used experimentally in the treatment of 22 men with reduced fertility and lessened prostatic secretion and proved to have a beneficial effect. Treatment was administered every day over two months and was most efficient in men who did not have prostatitis.

Ferulic Acid Esters
The esters of ferulic acid act primarily on the endocrine system. Studies in animals showed docosanol reduced levels of luteinizing hormone and testosterone while raising adrenal steroid secretion of both adrenal androgens and corticosteroids. Docosanol also significantly lowers serum prolactin levels. This reduction of prolactin is quite significant because prolactin increases both the uptake of testosterone and the synthesis of dihydrotestosterone within the prostate.

The accumulation of testosterone within the prostate and its subsequent conversion to the more potent dihydrotestosterone is thought to be the major contributing factor to the hyperplasia of the prostatic cells observed in BPH. However, traces of docosanol are present in Pygeum africanum, the esterification with ferulic acid results in greater bioavailability and activity.

Ferulic acid esters and the sterol fraction of Pygeum africanum exert cholesterol-lowering action systemically as well as within the prostate. Breakdown products of cholesterol were shown to accumulate in prostate tissue affected with either BPH or cancer.

The sterolic fraction is also endowed with competitive action against testosterone accumulation within the prostate. In addition, the sterols of Pygeum africanum were also shown to reduce inflammation by preventing the intraprostatic formation of inflammatory prostaglandins.

Other components of Pygeum africanum are also important. The pentacyclic triterpenes exhibit anti-inflammatory effects within the prostatic epithelium and responsible for stimulation of the secretory cells of the prostate, seminal vesicles, and bulbourethral glands.

Finally, the fatty acid components are similar to those of Saw palmetto. Both may exert similar effects as well as improve the oral bioavailability of other components of the lipophilic extract.

Pregnancy use:
Safety not scientifically established; however, it is not used for any indication that would cause a pregnant woman to use it.

Be the first to review “Pygeum africanum” Cancel reply