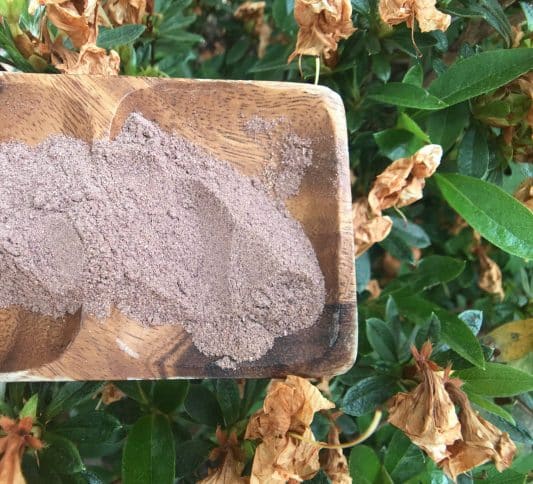 Jujube is the ripe fruit of Ziziphus jujuba from Rhamnaceae. Its health benefits and traditional uses have been well documented in the literature and recognized in the Chinese pharmacopeia. Jujube is a deciduous tree or shrub that mainly grows in central or northern China. The leaves are intergrowth with serrate; leaf shapes are ovate or ovate-lanceolate, oblong drupe, fruit stones pointed at both ends. It flowers from May to June, and it bears its fruit in September.

The fruit can be eaten fresh or as a dried and brightly colored red fruit, which is more common in the market.

Jujube contains a relatively higher level of sugars in comparison with other fruits, and the majority of which is reducing sugar. The major monosaccharides are rhamnose, xylose, mannose, arabinose, glucose, and galactose.

The tendency of Jujube fruit organic acid content is high throughout flowering and falling after fruit rapidly, as Jujube fruit matures. Organic acids have been isolated and identified from Jujube are citric acid, malic acid, tartaric acid, and succinic acid.

Saponins from the Jujube plant are mainly found in the leaves. At the same time, the red Jujube contains triterpenoids, of which most belong to the pentacyclic triterpenes, including ceanothic acid and zizyberanalic acid.

Alkaloids in Jujube are mainly grouped into two classes, the cyclopeptides, and isoquinolines. Nearly 100 cyclic peptide alkaloids in more massive quantities have now been isolated, such as jubanine C. Based on the backbone structure, it can be divided into three types, type I, II, and III varying in ring size. Isoquinoline alkaloids reported include tepharine, N-nornuciforine, and asimilobine.

Rhamnus Ziziphus cyclic adenosine monophosphate (cAMP) was found to be the highest in all plant and animal material measured. Also, steroids, proteins, and 36 trace elements have been reported in Ziziphus jujuba.

Jujube has many biological and pharmacological activities, mainly manifests in cardiovascular, central nervous, and immune systems.

Jujube has a sedative and hypnotic and step-down impact on the central nervous system. Showing significant improvement in behavioral characteristics of unpredictable chronic mild stress depression. The monoamine neurotransmitter activity or content in the brain were also improved, implying its potential benefit for depression.

Effect on the Immune System

Jujube polysaccharides were found to significantly improve the peritoneal macrophage phagocytic rate and phagocytosis index of a suppressed immune system, and markedly promote the formation of hemolysin and hemolysis plaque.

Triterpene compounds isolated from Rhamnus Ziziphus have a definite inhibitory effect on gastric adenocarcinoma and sarcoma. Rhamnus Ziziphus showed a significant inhibitory effect on lung tumor cell proliferation and colony formation ability. Cancer patients, due to radiotherapy and chemotherapy, have manifestations of dizziness, pale lips, colds, fever, and other symptoms, Ziziphus jujuba was recommended to reduce or inhibit these adverse symptoms.

May protect against brain damage

May protect against cancer

Be the first to review “Jujube” Cancel reply