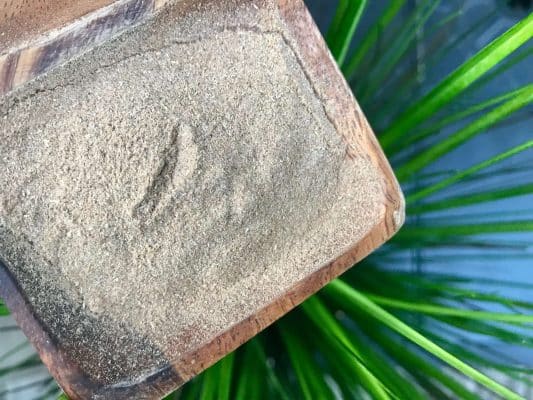 Back To Your Roots Herbs Brain Cells formula consist of a combination of Amazonian plants that have been used to support brain function, memory (short-longterm). We’ve made sure our Brain Cells formula included herbs that demonstrated neuroprotective actions, first and foremost. Also, for those that are suffering from brain disorders such as dementia and Alzheimer’s disease should consider our formula.

One remarkable herb in our Brain Cells formula called Samambaia was tested in a double-blind placebo human trial in the year 2000. Researchers reported patients with senile dementia improved cognitive performance, increased blood flow to the brain, and also increased the electrical impulses in the brain. From the results, it sparked the minds of the health system in Spain and Europe to use it in their practices for Alzheimer’s and dementia.

In Brazil, Catuaba is used as a nervine and to enhance memory. In a 2005 study, Catuaba was reported to provide dopaminergic-mediated antidepressant actions. A study on Catuaba (Erythroxylum Catuaba) was effective in protecting mice from lethal infections of Escherichia coli and Staphylococcus aureus, also inhibiting HIV tremendously. According to the study, the pathway of Catuaba’s anti-HIV activity began from the inhibition of HIV absorption into cells. It proposed that Catuaba has potential against opportunistic infections in HIV patients.

Origin: Formulated in the USA – Herbs from other countries

Be the first to review “Brain Cells Formula” Cancel reply