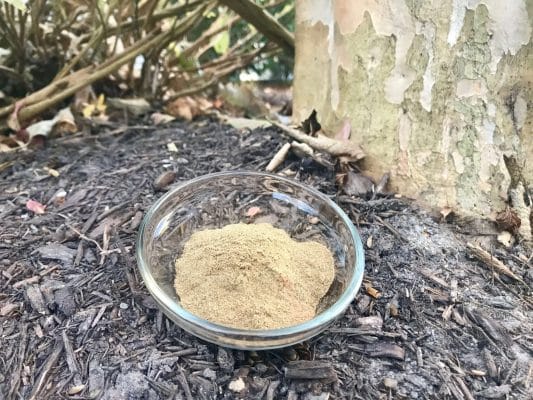 Some research states that bowel cancer is genetic, but that is far from the truth because we have read studies on diets that are high in protein and fat are shown to be contributing factors. Massive consumption of meat may change the type of bacteria in the bowel, favoring bacterial species (parasites, and worms) that turn bile acids and other chemicals into cancer-causing agents (carcinogens). With that said, it is essential to have our Bowel dysfunction formula nearby at all times. Constant constipation could cause more issues than the ones listed above, i.e., spinal cord irritability.

Knowing the danger of these bacterial species, i.e., parasites and worms, we have sought out a particular herb called “Jurubeba.”

Study on the bacteria H.pylori and how it can cause bowel dysfunction.

Dr. Marshall decided to test his hypothesis on himself. He underwent an endoscopy to collect a biopsy specimen of his uninfected tissue, and then swallowed a sample of a live bacterial culture that he had isolated from one of his patients. After seven days, he began to notice symptoms and, after a few days of vomiting, underwent another endoscopic exam. The tissue retrieved from Dr. Marshall’s stomach had many of the hallmarks features present in his patients’ samples: inflammatory cells and loads of bacteria! The results of this experiment demonstrated for the first time that the bacterium was not merely an innocent bystander—it was capable of causing gastritis, which was, Marshall and Warren believed, the first step on the road to ulcer formation.

It is now well established that H. pylori are a pathogen and is associated not only with ulcers but also with stomach cancer and gastric lymphoma (another type of cancer). The evidence is so substantial that in 1994 H. pylori were declared a Class 1 (or definite) carcinogen by the International Agency for Research on Cancer (IARC), a subset of the World Health Organization.

Back To Your Roots Herb’s bowel dysfunction will cleanse, protect, and help relax muscle tissue and prolong intestinal transit. For those that are experiencing IBS, dyspepsia and sluggish digestion, neuralgia, gout, headaches, rheumatism, and sciatica, we have added herbs that demonstrate anti-inflammatory and pain-relieving actions.

Note: As the ancients always stated, “health starts in the gut.”

Origin: Formulated in the USA – Herbs from other countries