Nootropic Herbs and Mushrooms for the Brain and Nerves

There’s a lot of focus on specific aspects of health these days: such as gut health, immune health, or even mental health. While many could think of “mental health” as meaning the same as brain health, this could actually be considered closer to emotional or spiritual health— and it’s just as important, too.

But what about the actual physical health of your literal brain and nerves? Besides how we feel and deal with the day-to-day— or how we deal with emotional transitions or challenges— these organs are the direct hardware that makes it all run smoothly, and they need TLC and natural support, too.

This is where nootropic herbs and mushrooms come in. Nootropics are natural supports for the brain and nerves. Not only do they boost the function of these central organs, but they could also have an indirect effect on emotional wellbeing, too! 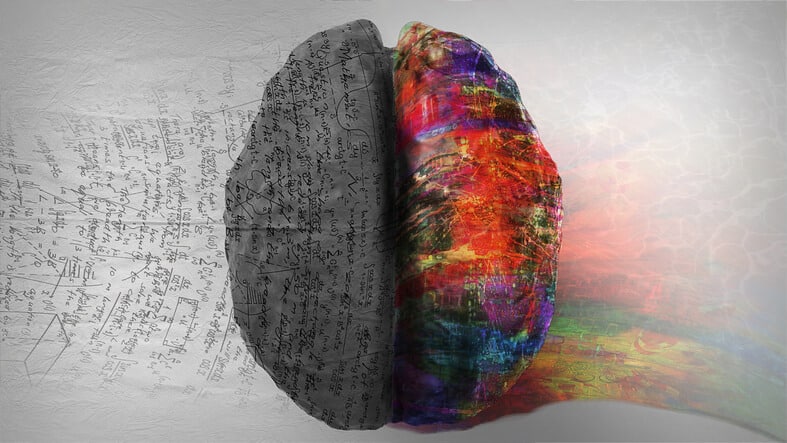 What does “nootropic” mean?

Nootropics (pronounced “new-oh-trope-icks” or “no-a-trop-icks”) are natural brain boosters. By association, they can support the whole nervous system to function better.

It may sound miraculous, but really it’s just science! Natural nootropics provide nutrients, antioxidants, and other healthy (and very unique, to the plant or mushroom!) phytocompounds that give the brain, nerves, neurons, and entire nervous system precisely what it needs for optimal functioning.

How do they work? Scientists think that nootropics contain specialized antioxidants that fight inflammation, specifically in the nervous system. This inflammation (due to age and other things) is what leads to memory problems, minor mental health issues, and much more.

The benefits of nootropic healers Most powerful nootropic herbs and mushrooms

Knowledge of nootropic remedies has been around for quite some time. If you’re new to them, however, you’re still lucky: we know more now about nootropics than ever before.

This herb from India has been used as a brain tonic for thousands of years— most notably in the ancient practice of Ayurveda. Today, Bacopa is one of the most well-known plant-based nootropics and is shown to cover all bases: cognition, energy, mental health, etc.

A very unique mushroom, Cordyceps is especially notable for boosting mental energy. It’s a favorite among athletes for ramping up physical energy, too.

Chaga mushroom may be the most popular healthy fungus in the world right now. It boosts immunity but is known to be a brain-boosting nutritive nootropic for depression and anxiety, too.

Lion’s mane is the most famous medicinal fungus for the brain and nerves. In fact, there is very little it’s proven NOT to do for boosting brain and nerve health!

There is a good reason that rosemary was known in ancient times as the “herb of remembrance!” This culinary herb is known to help support better memory.

The beautiful leaves of this tree have become an extremely popular supplement for the elderly. Gingko is said to support blood flow, which in turn helps boost memory, concentration, and cognition.

There are so many incredible natural nootropics to explore. Some are good at supporting certain aspects of nervous health over others— which ones have you tried?